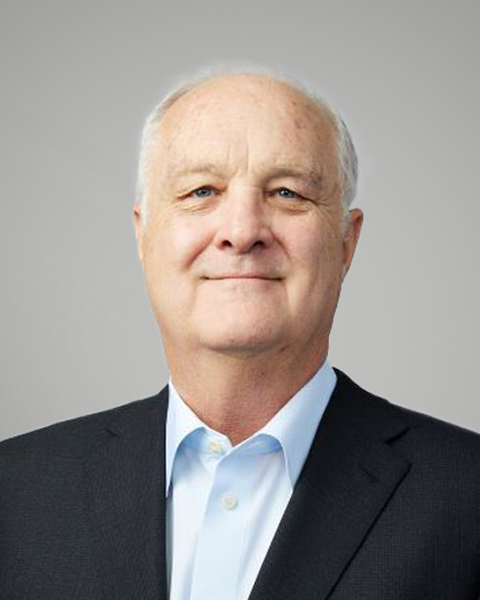 Mr. Pratt served as Chairman of Primoris Services Corp from July 2008 until May 2019 and as a Director from July 2008 to February 2020. He served as Primoris’ President and Chief Executive Officer from July 2008 to July 31, 2015. From 1983 through July 2015, he served as the President, Chief Executive Officer, and Chairman of the Board of Primoris and its predecessor entity, ARB, Inc. Mr. Pratt has over 35 years of hands-on operations and management experience in the construction industry. Mr. Pratt graduated from California State Polytechnic University – Pomona.