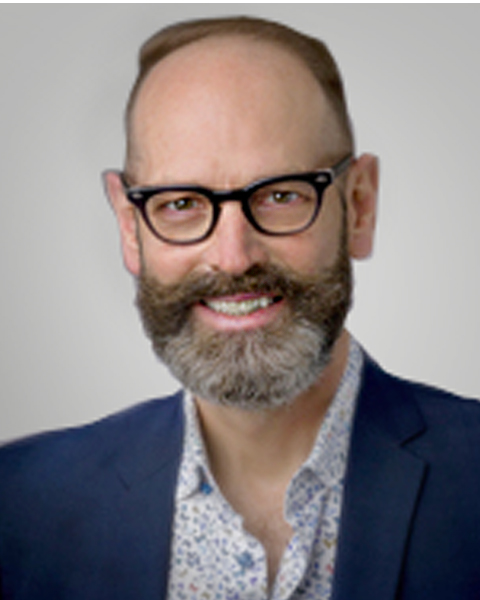 Mr. Gouin served as President, Chief Executive Officer, and a member of the board of directors of Tower International, Inc (“Tower”), a global manufacturer of engineered automotive products from 2017 until the sale of Tower in 2019. Mr. Gouin served as President of Tower during 2016 after joining the companyin November 2007 as Executive Vice President and Chief Financial Officer. Prior to Tower, Mr. Gouin served as a Senior Managing Director of the corporate finance practice of FTI Consulting, Inc., a business advisory firm. Before joining FTI, Mr. Gouin spent 28 years at Ford Motor Company in a variety of senior positions, including as Vice President, Finance and Global Corporate Controller from 2003 to 2006 and as Vice President of Finance, Strategy and Business Development of Ford Motor Company’s International Operations from 2006 to 2007. Mr. Gouin also served on the Board of Trustees of the University of Detroit Mercy until October 2017, and the Board of Vista Maria, a non-profit corporation until 2019. Since 2015 he has served on the board, the Audit Committee, and the Compensation and Human Capital Committee of Exterran Corporation, an upstream oil, gas, and water solution company. Mr. Gouin received a B.B.A. from the Detroit Institute of Technology and an M.B.A. from the University of Detroit Mercy.