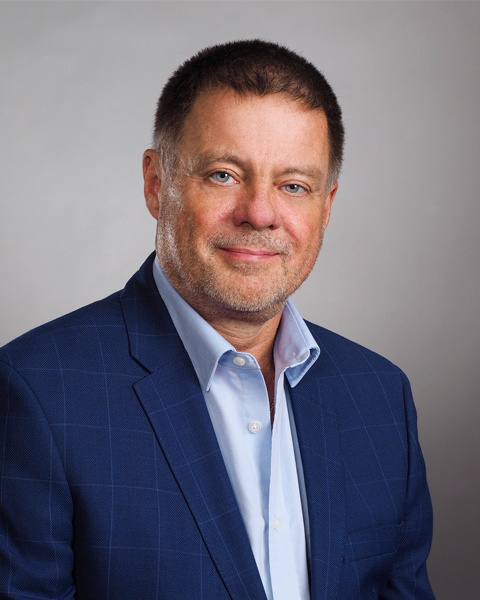 Mr. McQuade served as Chief Executive Officer of Algoma Steel Inc. from March 2019 – June 2022. Prior to joining Algoma, Mr. McQuade acquired more than 35 years of progressive experience at Stelco Inc. – a Canadian steel producer. During his first 25 years at Stelco, he moved through a variety of roles in finance, accounting, operations and sales. In 2007, he was promoted to Vice President, Finance at Stelco and played a critical role in that year’s sale to U.S. Steel. He carried on after the sale as the General Manager, Finance for U.S. Steel Canada, and in 2010 was appointed Chief Financial Officer for U.S. Steel Canada. In his final executive role, as President of Stelco/ U.S. Steel Canada, he led a successful financial restructuring and sale while under CCAA protection, which separated Stelco from U.S. Steel. He retired from Stelco in March 2018. Mr. McQuade holds a bachelor of mathematics degree from the University of Waterloo as well as the CPA, CMA and Chartered Director designations.