Algoma has been a cornerstone of the community for over 120 years. My father worked for Algoma as an employee and a contractor for the majority of his career. As a child, I can remember picking up my father at the gate and being fascinated by the heavy equipment and large buildings. From an early age, I always had an interest in Algoma and in making steel and so when I graduated from university and came back to the Soo I pursued a production role and grew my career from there.

I started out in Plate and Strip Finishing working in the plate loading area but I wanted to build on my schooling and so when an opportunity became available in the Customer Service group I applied. My time working on the commercial side of the business was rewarding but I felt drawn to the operation – the manufacturing processes and the equipment so I eventually took a posting back in the operation working as a production supervisor in the Plate and Strip Mill. I then moved to Material Reprocessing and assumed the scrap prep and vessel loading supervisor position where I have been since late 2015. This is where I learned the scrap side of the business which is a perfect fit for my new role as the Front Line Supervisor for the new EAF Scrap Facility, for which I am now in training.

Working at Algoma has afforded me a great lifestyle. I get up in the morning and want to come to work.

What are the more challenging aspects of your job?

Adapting to the everyday changes that happen – weather, mechanical, and production issues while at the same time recognizing that as a supervisor I need to ensure the safety and engagement of my team

Can you recall a project you found particularly interesting / satisfying?

While I was in Customer Service I had the opportunity to be a part of the SAP implementation team. This was really big for me. I enjoy learning about new technology and the project gave me great insight into the end to end business process.

How would you describe the work culture?

Welcoming. People are dedicated, skilled and passionate about not only working at Algoma but for the community as well. They are eager to help and that supportive environment makes it easy to take on new challenges.

Sault Ste. Marie offers great quality-of-life opportunities.  How do you like to spend your time outside of work?

Sault Ste. Marie offers great quality-of-life opportunities.  How do you like to spend your time outside of work?
I currently spend a lot of time on and off the ice coaching and watching hockey. I like to spend my time at camp enjoying Lake Superior and all that the area has to offer. I enjoy skiing both cross-country at Hiawatha and downhill at Searchmont. 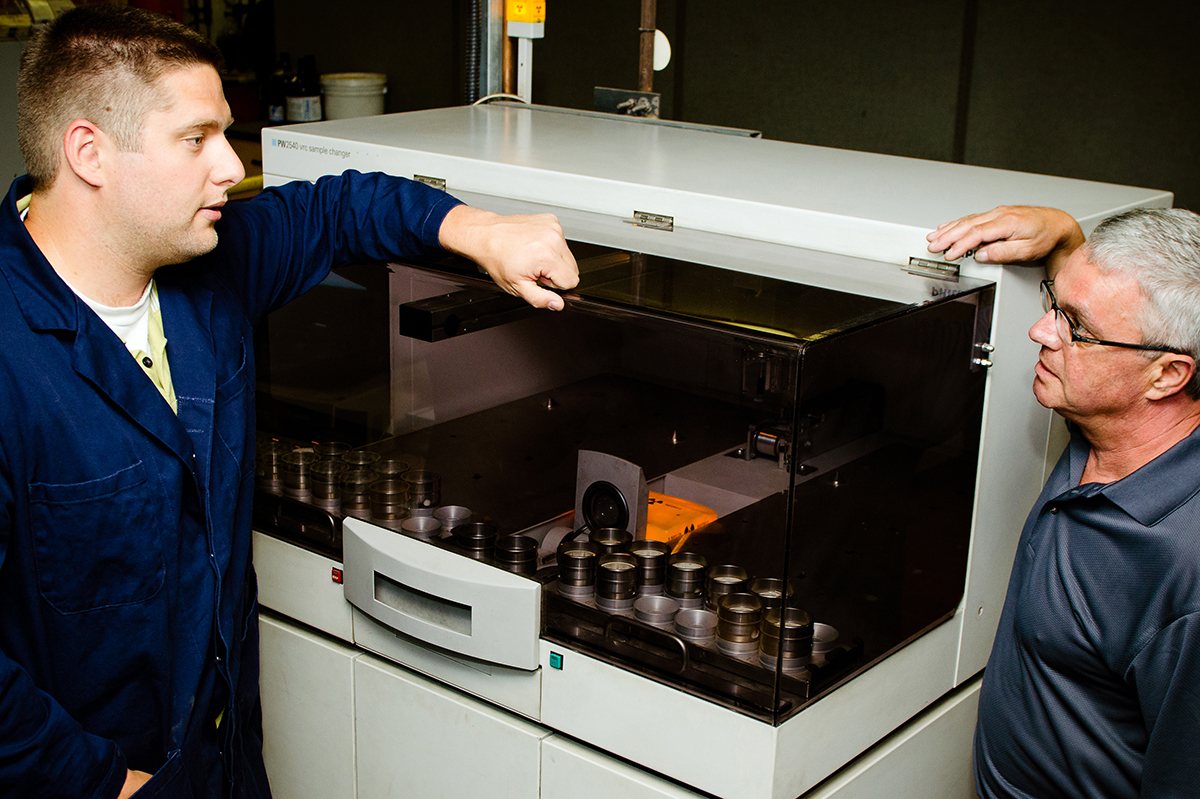 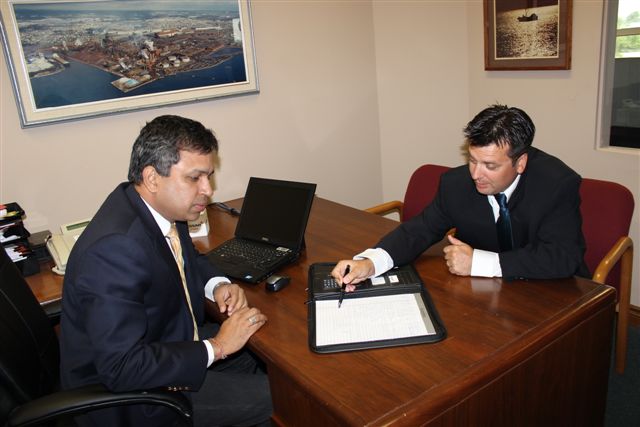 Still have questions? Check out our Careers FAQ page: