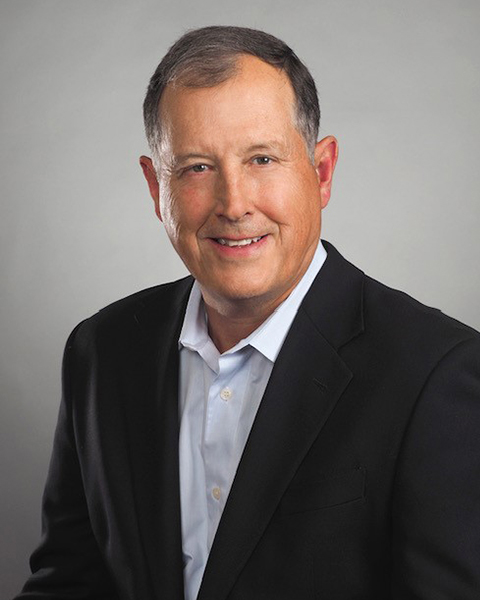 Mr. Harshaw was most recently ArcelorMittal USA Flat Carbon’s Chief Executive Officer, a role from which he retired in 2016. Prior to his tenure as CEO, he held increasing levels of responsibility within Dofasco up until its sale to ArcelorMittal, starting as an entry-level metallurgical engineer and working his way up to Works Manager and then Vice President, Manufacturing. Following the transition to ArcelorMittal, he was named Vice President of Operations at the Burns Harbor, Indiana facility, where he managed all operations including technology, safety and quality for all flat rolled and plate operations. Mr. Harshaw graduated from McMaster University with a degree in Metallurgical Engineering.